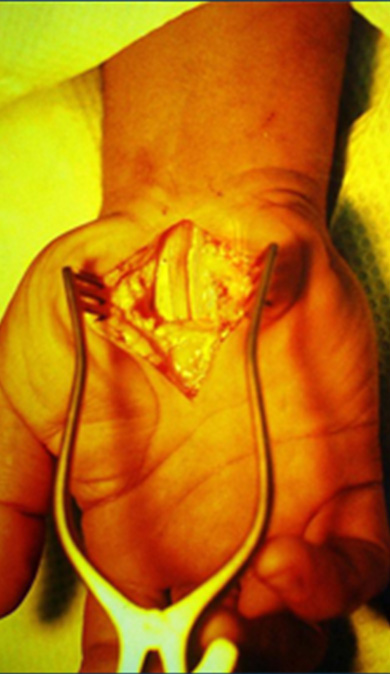 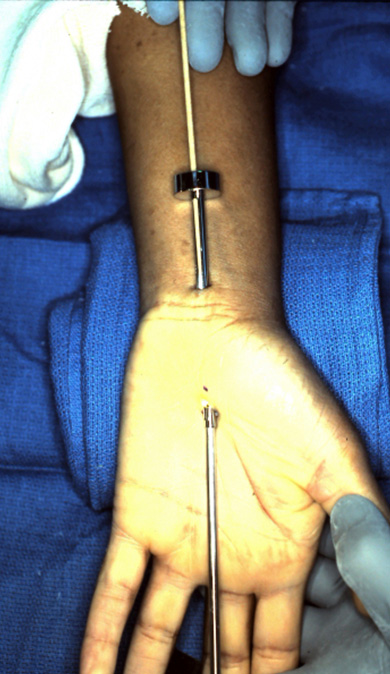 For most patients, surgery is the only option that will provide permanent relief of Carpal Tunnel Syndrome. Surgery is generally recommended if symptoms last for 6 months.

Most surgeons historically have performed the open procedure. This procedure consists of making an incision up to 2 inches in the palm and wrist and then cutting the transverse carpal ligament to enlarge the carpal tunnel.

Historically since the 1990s, the endoscopic carpal tunnel release procedure for carpal tunnel syndrome has gained in popularity among surgeons and their patients. The endoscopic carpal tunnel release is less invasive with smaller incisions and typically has a faster functional recovery and less postoperative discomfort than open release surgery. The surgeon makes either one or two incisions (about ½” each) in the wrist and palm, then inserts hard metal dilators and a rasp into the carpal tunnel between the transverse carpal ligament and the compressed median to increase space for a camera that is passed through a cannula to observe the transverse ligament on a TV screen and then cuts the carpal ligament . Endoscopic surgery is effective at reducing scarring and palm tenderness compared to open carpal tunnel release. 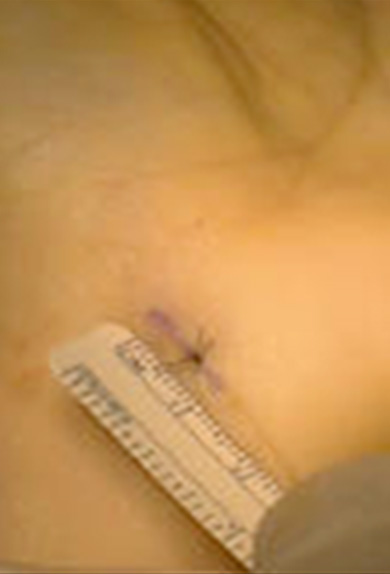 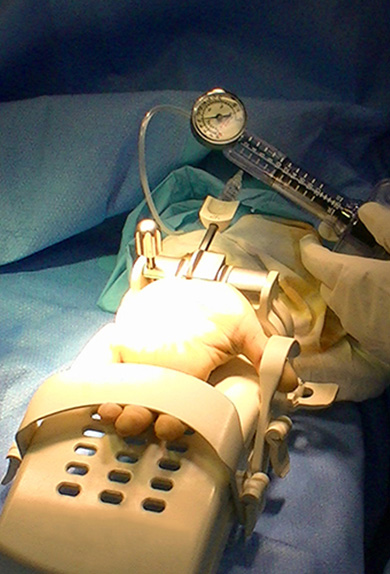